Here we are, in Gold Coast, trying our luck to make our way to Townsville on a access ramp to the motorway when a big woman in a big 4WD insist to pick us up and take us as far as she goes. She talks with a big voice in a big phone during all the drive, and wants to drop us in a big access ramp with a lot of cars passing on. Finaly she drop us 10km further in a ramp without any space for cars to pull over. We stay stucked here around 1h before we start thinking of spending the night here, hidden in some bushes between the ramp and the motorway… But with one last very optimist hope Quentin decided to try our luck on the roundabout on the other side of the motorway.

That’s where Shanon pull over and takes us with him in his old luxury car equiped with a V8 that sings a sweet song. He lives in the south suburbs of Brisbane around 1h north from here. We ask him if we can sleep in his garden, like we did in Port Macquarie, but he can’t promess anything : he shares a house with two other guys. Arrived at destination, Rod the owner of the house, traveller and man with a big heart, offers us a bed, a shower and a good pie for dinner ! The night will be short, Aaron the 3rd one, leaves at 4 :00am to go working at 170km north of here. We negociate 2 seats in his car to leave with him in the morning. Thank you very much guys !
Aaron drops us in the morning at the end of the motorway at Cooroy. We’re lucky, the start of the highway in under roadworks, so the cars drives very slowy. We wait only 15mn before a road train stops a tour level !

Brendon is a kiwi, installed in Australia from a while to realised is dream : working hard and saving some money to buy a 40 feet long yacht and sail all over the world. He likes chatting, laughting, eating, and drinking. He gives us a lot of advises about New-Zealand, and explains us that he’s not supposed to takes some hitchhikers, but as he go to Rockhampton at 600km north of here and as he forgete his iPod, he needs some compagny during the drive. We soon understand why. The road is in a very bad state, and pretty boring. It’s one of the most deadly road in the world ! To thank him, we offers him a coffee, and help him to unload his truck. Before droping us, he offers us a sandwhich and a fish & chips. Very nice guy, this Brendon, cheers mate ! 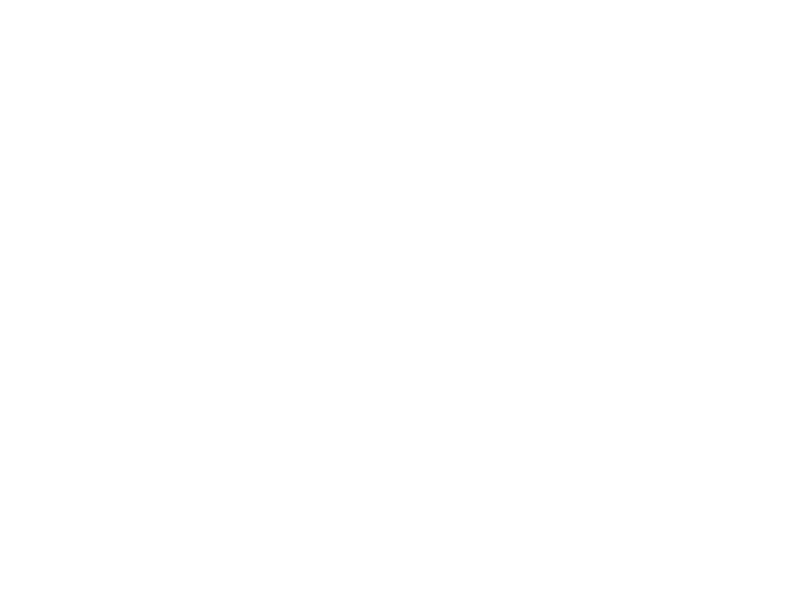 In Rockhampton, a man stops a tour level to says us that we’ll have troubles to find a lift here because we’re still in the industrial part of the city, and there is too much local trafic. He proposes, to drives us outside. He drops us a little bit further on the road, next to a very tiny village. Full of hope, we wait… We wait again… We wait for hours ! Nobody stop. It’s too late for today, the next city is a few hours from here. We decided to set up the tent just behind a big advertising sign, hidden between some high grass and the railway. When jumping over the fence of the railway, we read a sign saying that every person caught near the railway will receive a 3000$ fine. OK. But which other choices do we have ? We think that the dark color of our tent will hide us, and hope that there will not have too much trains.
We were wrong on that last point. A few trains passed during the evening, but worst : one of them stops with the loco jus tat the level of our tent ! All lights on, in the front, on the sides, on the top. A real christmas tree this train ! We spy the driver throught the very little window of our tent. Will he see us ? He moves. He jumps off. He turns off the lights ! We think we’re caught, but finaly we’re saved by a full moon eclipse, which makes the night so dark that you can see too far. We understood finaly that he stopped just to let another train pass on the other way. The driver eyes fixed on the eclipse didn’t saw us.

On the morning, we are ready at 5h. We wait another hour before Andy stops his little car. He just quit his job, and want to travel along the east coast with a friend. He drives us to Mackay, 250km north of here, where we start thumbing up again. Just a few minutes later it’s another small that stops. Emma, working at the mine, is drinving back home for a few days, at Airlie Beach around 100km north. Emma is a young woman, full of positive energy, smily, and dreaming about travels. We have a very good chat and would have loved to spend more time with her. She drops us at the limit of Airlie Beach around midday, for the last part of our trip, and even bet us that we’ll be in Townsville before 5pm. Unfortunately she was wrong. We’re at 200km next to our goal, and stays 4h stucked here under the bloody hot sun ! A lot of cars are passing in front of us. Most of them empty. But they let us here, at hand from Townsville, roasting in the sun like chooks on a brooch.
At least, Ken stops. Our sayvor ! He’s going to Townsville. He comes from Sweden a long time ago, and manage a compagny of LED lighting. Cultivated, interressing and interesseted, we discuss about a lot of things. He’s very proud of his son, singer of The Rüfüs, a indie-pop band created 3 years ago and now touring all over the world playing in front of 20 000 people. We listen to it during the drive, indeed, it’s good ! His son is very talented.

We’ve done it ! We are at the end of our austrlian hitchhiking trip, at our good friend Robert place, where we’ll spend the two next weeks, relaxing in the spa and visiting the creeks and rainforest around. We travelled a total of 6000km, 5000km hitchhiking, 2858 of it through one of the most unhospitaly place in the world.
If we can say a few things about this trip i twill be :

Again, many many thanks to everybody who helps us during this trip, and thanks to you to who read and follow us !

A week in Adelaide